In Lybia with Emergency 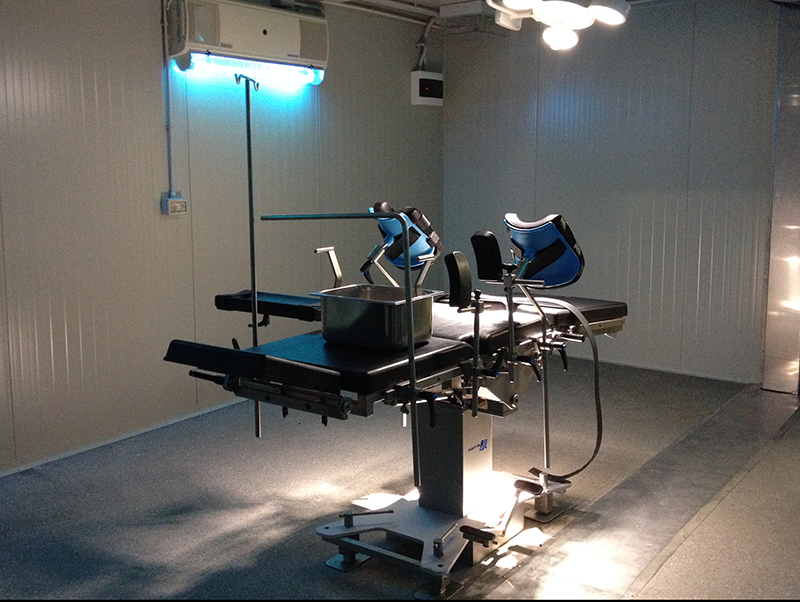 Bioethic installed in a few days, in the second half of August 2015, a prefabricated block with the following functions: intensive care unit, two surgery rooms, a sterilization room, a laboratory, a radiology room, a pharmacy and an emergency room.

The project was commissioned by the Ministry of Health of the Government of Tobruk, the one recognized by the international community stationed in Al-Bayda, to provide assistance to the wounded in the fighting in Benghazi and Derna zones between the various factions.

Over the last few years Bioethic concluded numerous contracts in more than 40 countries in 5 continents.